The most commonly used format for storytelling is film and video that can capture the right emotion needed for people to sympathize with a chosen topic in the awareness raising campaigns about trafficking in human beings.

The film or video can close the knowledge gap in an engaging way and present some visual elements of the campaigning by which that particular campaign in the future will be recognized for. Through slogans and visual aids/symbols in the film/video, long-term effects of the campaign can be insured to gain meaning in public and society, even long after the campaign’s airing.  TV commercial video can last from 30 seconds to one minute depending on the media budget. Videos made for various digital channels can be longer, depending on the video’s purpose, they can range from 2-5 minutes.

Since the production of film or video can be costly and time-intensive, it is very important to consider all pros and cons before engaging in a project of this size. If a modest budget is available, movie animations can be used instead. Animations are not as effective as motion videos, especially if an emotional response from the audience is needed, but they can be an effective tool for infographics or tutorials. 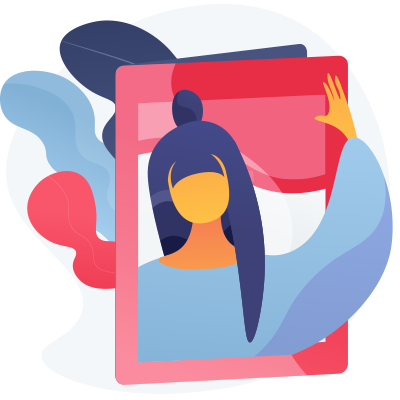 For this purpose, NGOs can engage in doing short forms of testimonials for YouTube channels and social media usage. However, testimonials need to be designed with extreme sensitivity about the topic and technical knowledge in the execution, in order to protect victims of trafficking from any kind of secondary traumatization.

Tips for the awareness campaigns on these topics