Advocacy can be defined as active promotion of a cause or principle that helps people become more involved in decisions affecting their lives, in particularly with regard to advocating for regulatory changes in the field of human rights.

Advocacy involves taking actions that are aimed at achieving an identified goal. These actions may be used as part of a community initiative that helps people to express their views and concerns, access information and representation, and support their choices and options when they are vulnerable or in need of help.

The goal of advocating efforts is to protect and promote human rights, and also to ensure that people are able to have their voice heard on issues important for a society, and have that voice considered when decisions are being made about their lives, in particular when it comes to vulnerable groups such as minors, women, refugees and migrants.

Generally, advocacy involves liaising with government, public entities or businesses to change an unfair or harmful situation that affects the lives of people in a community. Trafficking in human beings is most certainly one of phenomena that deeply affect the lives of people entrapped. Such situations may be resolved through persuasion and negotiation or seeking to achieve compromise with identified stakeholders, or by taking political or legal actions on a broader scale within a society.

An effective advocacy involves several prerequisites, such as: the rightness of the cause, the power and massive response of the advocates, the knowledge about an issue, the opposition to the cause, and a general opinion about the issue in a community. 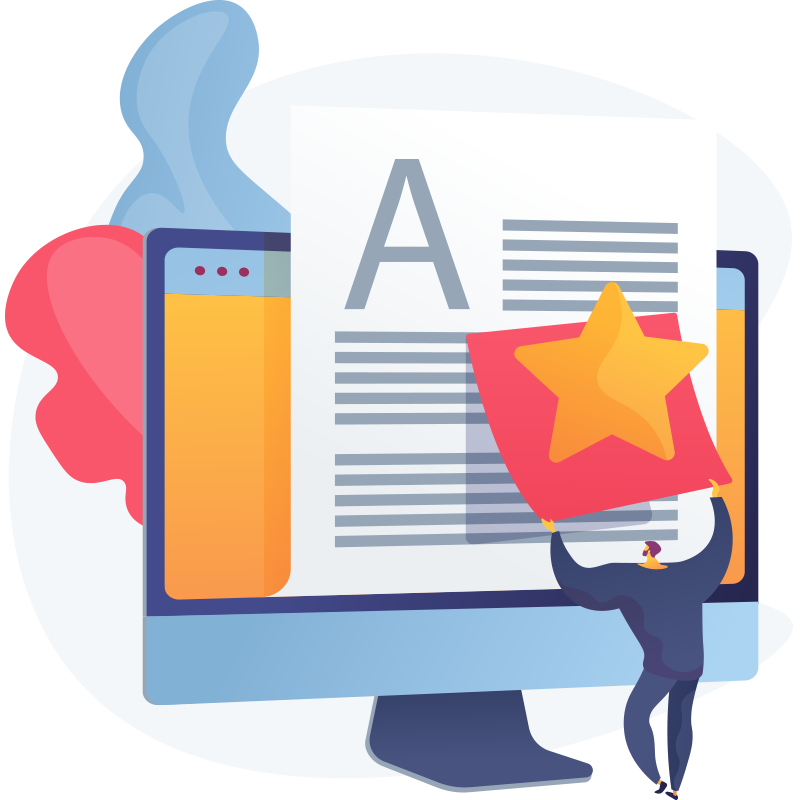 For pursuing an advocacy campaign think of the following:

Tips for the awareness campaigns on these topics