Trafficking of women and girls for sexual exploitation covers about 80% of all cases of trafficking in human beings, and that makes it the most widespread type of human trafficking across the globe.

The main reason for women and girls being trapped in human trafficking is mostly economic.

There are other reasons, such as migrations, growth of organised crime, deterioration of state institutions, process of transition, etc. 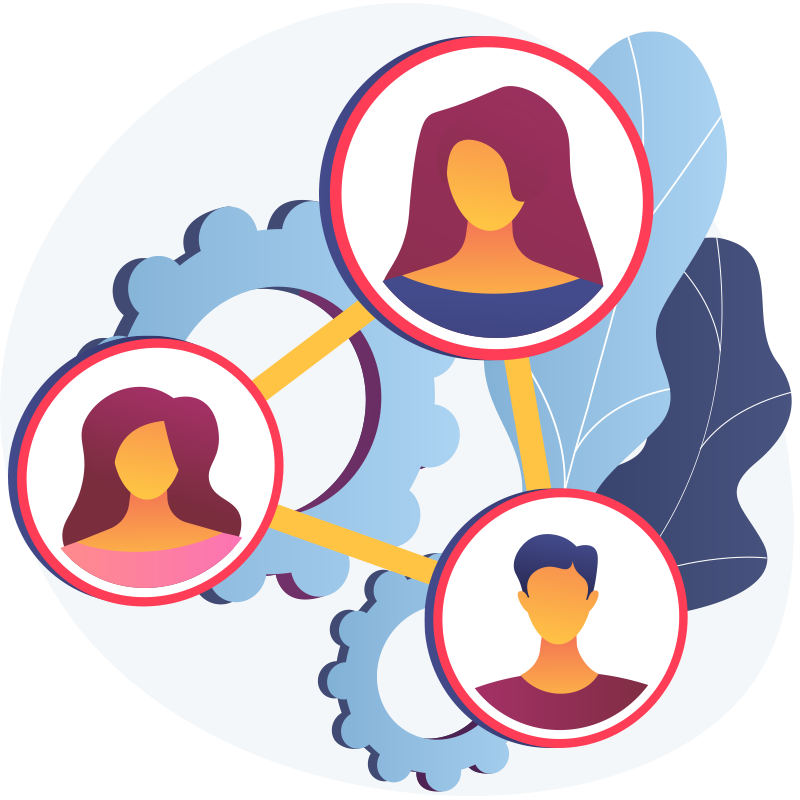 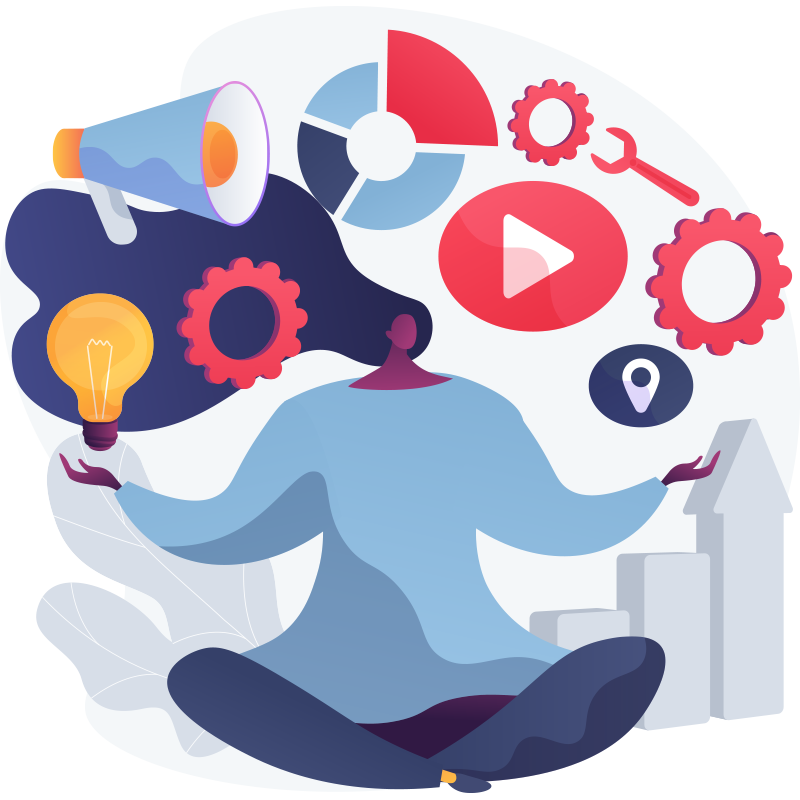 In MARRI participants, commonly, traffickers use false promises such as marriage or employment offers to force victims into sex trafficking. Traffickers exploit women and girls in sex trafficking within a country in private residences and motels, or in the hospitality industry including bars, restaurants, cafes, nightclubs, and massage parlors.

Victims are mostly women aged between 20 and 25, though 30% of all victims are girls between 15 and 18 years of age. In MARRI participants, most common victims are children and women from the Roma population, especially when it comes to forced marriages. Also, the tourist season is recognised as a period of highest risk for potential victims.

Traffickers are predominantly identified as men aged between 25 and 49, often members of organized criminal groups that operate in the Western Balkans.

Women and girls trafficking is a very profitable activity among organised crime groups. Compared with other forms of trafficking in human beings, trafficking of women and girls for sexual exploitation leaves the most difficult and complex psychо-social consequences on victims. Raising awareness and increasing knowledge on this issue could be a crucial part of addressing the problem, by warning and educating young girls, their families, and their surroundings about the dangers and risks of trafficking.

In the framework of a specific toolbox/concept developed for creating awareness raising campaigns  about trafficking in human beings, we have enabled a cross choice among different target groups and campaign objectives for these groups, with a short advice on the best selection of tools for the chosen campaign type.

Choosing a target group means focusing on people interested in /sensitive to a certain topic and issues that need to be addressed in the communication. Target groups in the awareness raising campaigns may include: general public, vulnerable groups (e.g. women, children, migrants etc.), media, civil society organisations, decision makers, etc.

The awareness about a selected topic is raised for one or several objectives, which differ in regard to the selected target groups. These objectives may comprise:  to inform people / raise awareness on a certain topic, educate on modalities of prevention among vulnerable groups and other target groups, induce change in behaviour among key target groups, start a public discussion, or influence relevant policy /regulatory changes referring to a selected issue, etc.

Once you have identified your target groups and objectives of the campaign, you need to select the right communication channels and tools to ensure continuous flow of information in your campaign. Tools relevant for a specific topic within the awareness raising campaign may range to include: PR (press release, interview, feature story, guest appearance, press conference etc.), TVC /radio, digital and social media, film and video, promotional /informative materials, public debates, workshops, public events, out of home advertising, position papers, etc.

The section “Best Practice” is intended to show what works best for particular topics or environments in awareness raising campaigns. Descriptions are made according to data available on-line and illustrate specific practices that have proved to be successful in their implementation. Campaigns described in this section were internationally implemented. 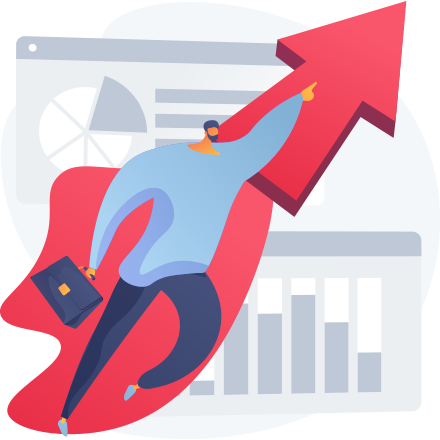